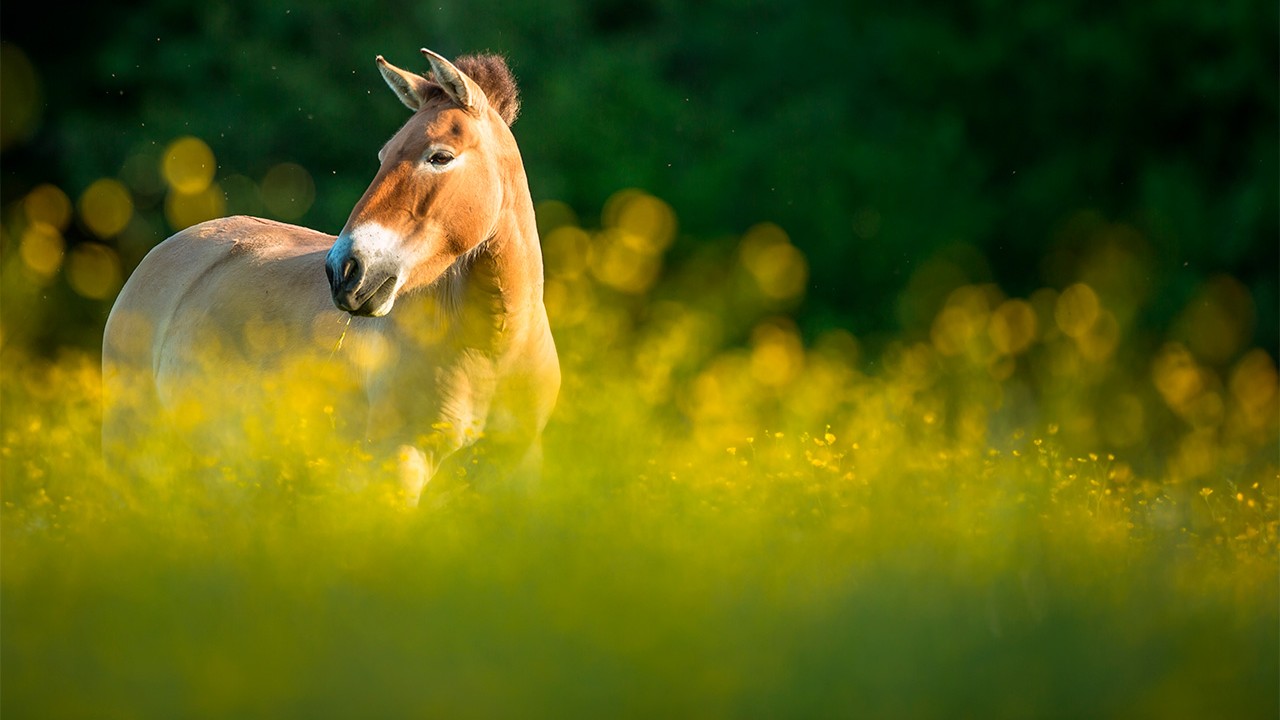 Over the years of Chornobyl NPP operation and the liquidation of the accident's repercussions, the territory's ecosystem changed significantly. Forest birds and animals grew in number and new generations of imported species appeared. 5% of the land became waterlogged and flora and fauna changed accordingly.

The area was and remains a habitat for a multitude of biological species — typical for this territory and imported here for experimental purposes.