Zone of growth, zone of opportunities 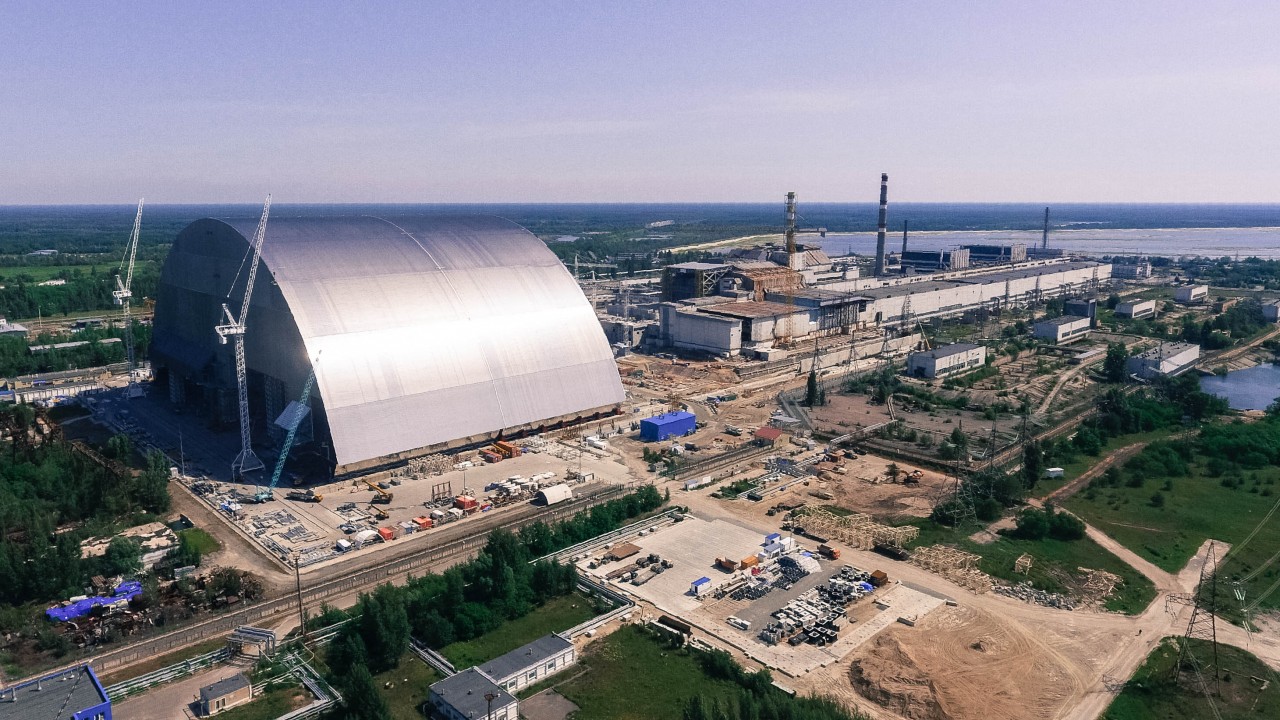 It has been 35 years since the world has been living with Chornobyl, humanity’s largest anthropogenic disaster. The tragedy has been investigated with the sequence of events being restored to the second, conclusions have been made, changes have been made to the working order of RBMK-1000 type nuclear reactors, the damaged energy block 4 and the Shelter Structure have been covered with a modern confinement. People’s heroism and radiophobia of an entire country are all in the past. What remains is the Exclusion Zone and its future.

In general, the future has one unquestionable advantage. It can be modelled, thoroughly planned and achieved. Now is the best time to talk about it, now that the Exclusion Zone Development Strategy until 2030 has been presented for public and experts’ scrutiny. The discussion will be finished in May, and it is very likely to be adopted for implementation.

This document was the first to systematize and combine all the groundwork of the last decade and to give an understanding how the territory comparable in size to the Grand Duchy of Luxembourg will develop. In addition to returning part of the land to industrial use and increasing the storage area for spent nuclear fuel and radioactive waste, the document also mentions the creation of an industrial site for the manufacture of small modular reactors and the creation of an international scientific hub for research in the field of nuclear security, use of new materials in nuclear technologies, effectiveness of radioactive waste management systems. These aspects can cardinally alter the depressive Exclusion Zone. It possesses all the necessary infrastructure, a new spent nuclear fuel dry storage facility (ISF-2) has been built and commissioned, State Specialized Enterprise „Ecocenter” is operating that features state-of-the-art equipment and hosts scientists from the whole world who come to conduct experiments. For example, Japanese scientists solve the problem of disposing of „heavy water” that accumulated as a result of the Fukushima NPP accident liquidation.

Nuclear energy is bound to stay with us forever taking into account the prospect of exhausting the deposits of hydrocarbons that are now burnt at manoeuvre thermal power plants. Therefore, the combination of alternative energy sources and small modular reactors (SMRs) is very close future. Worldwide, there are around 50 different SMR projects that IAEA experts are working on. It is possible to deploy experimental equipment in the Zone to improve technologies and safety systems and to combine two types of energy sources – „green” and atomic.

Chornobyl once became a source of great shock and social upheaval for the country. However, 35 years later this territory is capable of becoming the epicentre of nuclear technological progress, turning into a mecca of the world’s nuclear science, and becoming a scientific proving ground for breakthrough technologies that will serve humanity. The more discoveries scientists and engineers will make, the more advanced and safe nuclear technologies will be. At the end of the day, it is up to us to decide what the Zone will be like in the centuries to come. A place to shed tears for lost opportunities, or a place of great opportunities.