Prevention of the proliferation of nuclear materials 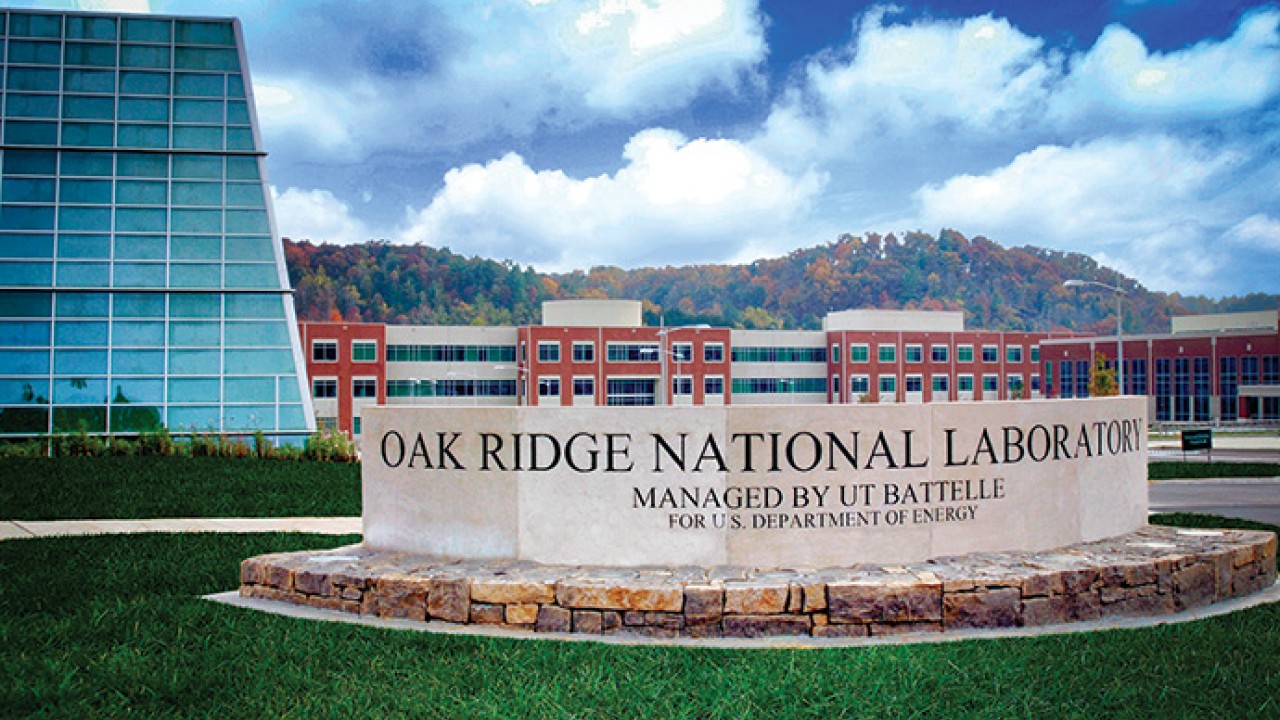 To reduce the amount of abandoned radioactive sources, minimize terrorist threats, as well as threats to life and health of citizens, with the support of the United States Department of State, the Amnesty of Ionizing Radiation Sources project was launched.

Safe transportation, control and proper handle with radioactive sources in the territory of Ukraine is in the interests of both Ukraine and the United States of America.

The beginning of the active phase of the project was preceded by extensive legislative work related to the decriminalization of relevant articles of the Criminal Code of Ukraine.

As a part of the implementation of transport security projects and other measures of Oak Ridge National Laboratory, which provides support to the U.S. Department of State, a Framework Contract Agreement was signed on May 1, 2017, between the Chornobyl Research and Development Institute and UT-Battelle LLC, a management company of the Oak Ridge National Laboratory, USA. The document regulates the implementation of the amnesty program for abandoned radioactive sources.

The essence of the program is to inform the public about the release from criminal responsibility for the voluntary return of radioactive sources by citizens. Implementation of the program becomes possible due to changes introduced into the Criminal Code of Ukraine in 2016.

The amnesty program of abandoned radioactive sources will help the Government of Ukraine reduce the number of abandoned sources by enabling, encouraging and assisting in their return. Also, the program should refute the idea that there is demand for illegal radioactive materials.

The pilot project on raising awareness about the amnesty of abandoned radioactive sources and their collection is to be completed in Dnipropetrovsk region within two years.

The partners of Chornobyl Research and Development Institute in the project are the State Scientific and Technical Centre for Nuclear and Radiation Safety, the Institute of Geochemistry of the National Academy of Sciences, and NT-Engineering company.