Reform of the Chornobyl Exclusion Zone 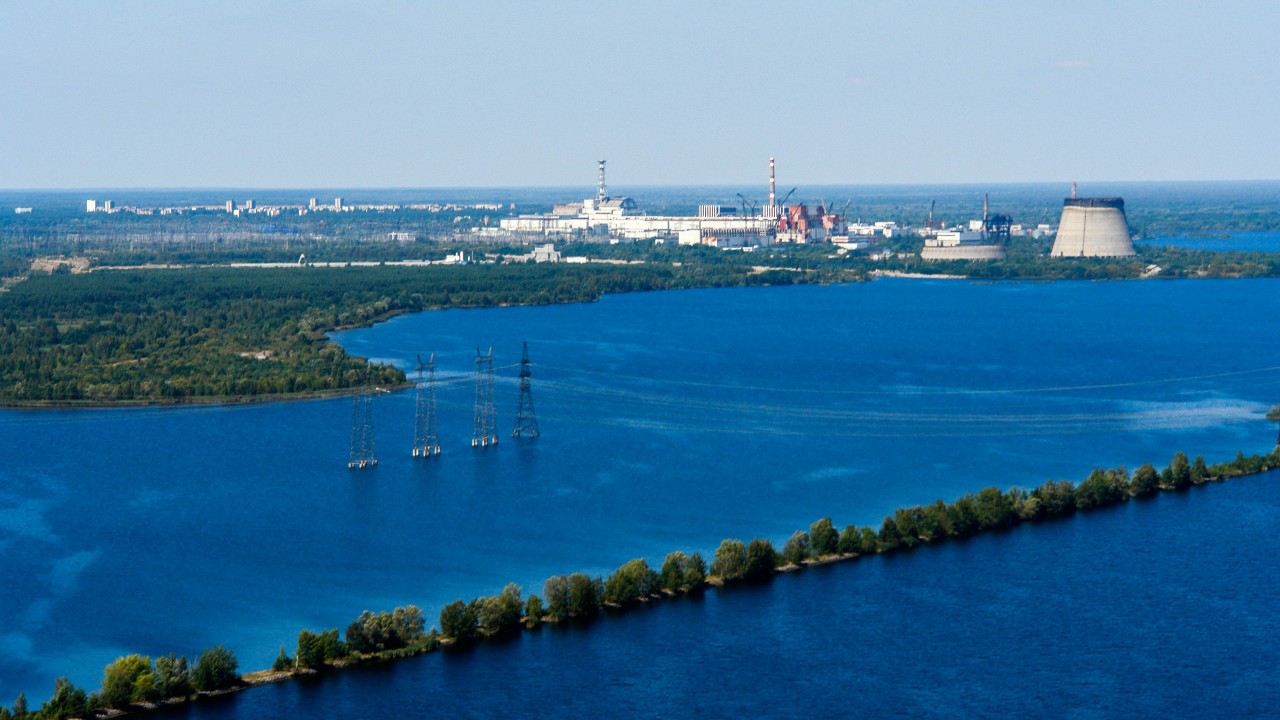 Since the inception, Chornobyl Research and Development Institute has been actively involved in the development of new approaches to the implementation of activities within the Chornobyl Exclusion Zone (the Zone).

In September–November 2015, Chornobyl Research and Development Institute was involved in the elaboration of the proposals included in the Concept for the Reformation of the Exclusion Zone, which was presented by the Head of the State Agency of Ukraine on Exclusion Zone Management to the President of Ukraine and the Cabinet of Ministers of Ukraine at the end of 2015. The document was approved and supported.

The Concept for the Zone's reformation included:

In April 2016, the Concept of the Reformation of the Exclusion Zone project was presented by the Chairman of the State Agency of Ukraine on Exclusion Zone Management at the conference of the International Network of Unions of Workers of Nuclear Energy industry, organized by IndustriALL, a global union (to learn more about the conference, follow the link).