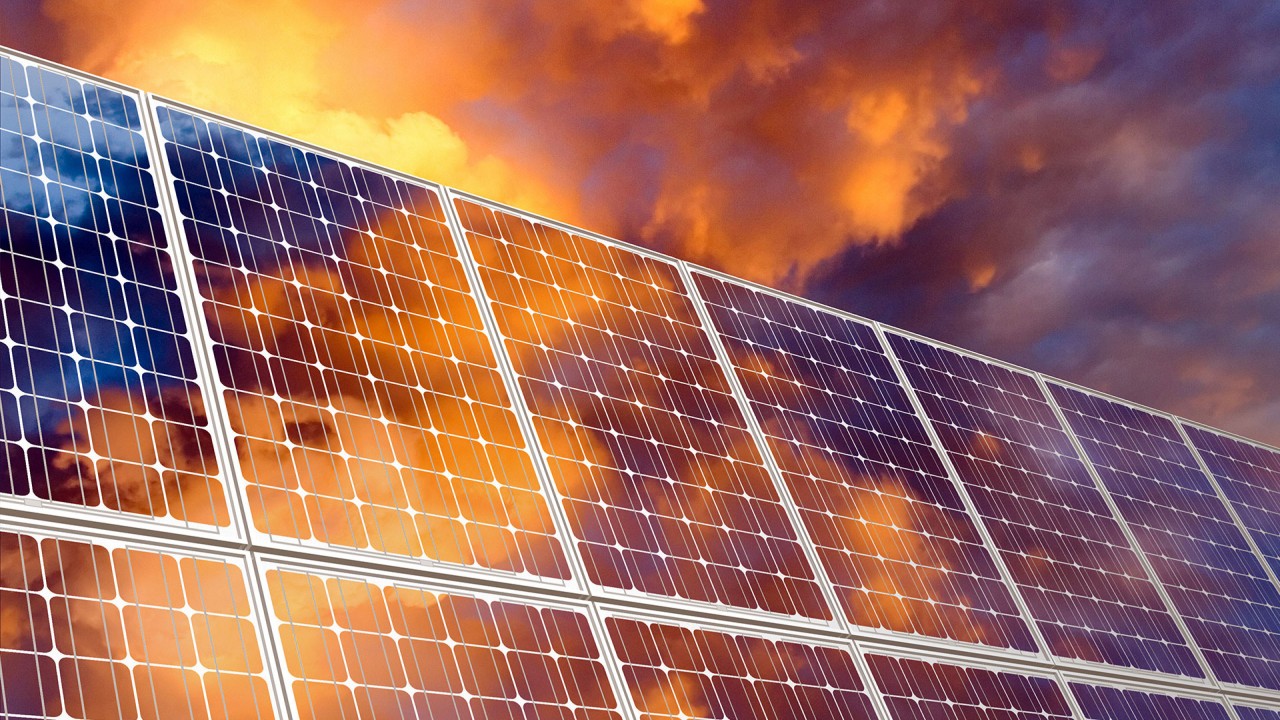 Development of the concept and promotion of the project for development of alternative energy sources in the Chornobyl Exclusion Zone—construction of Chornobyl Solar power-generation complex. In partnership with the Ministry of Ecology and Natural Resources of Ukraine, the State Agency of Ukraine on Exclusion Zone Management, and EasyBusiness

An organic continuation of the work of Chornobyl Research and Development Institute on the Chornobyl Exclusion Zone (the Zone) reform, as well as the rebranding of the exclusion zone, was the idea of developing an alternative energy, and solar energy specifically.

Concept development for the Chornobyl Solar project began in June 2016. In late summer of 2016, Chornobyl Research and Development Institute with the State Agency of Ukraine on Exclusion Zone Management and EasyBusiness organization initiated construction of a solar electric power generation complex in the Zone.

The Chornobyl Solar project is aimed at leveraging the existing electricity grid and transformer infrastructure, as well as free land plots in the Zone to establish solar power generation facilities.

The idea was supported by the Ministry of Ecology and Natural Resources of Ukraine.

Nowadays, the project is in progress, supported by the Cabinet of Ministers of Ukraine. Besides, it is of great interest to both Ukrainian and foreign investors.

Chornobyl Research and Development Institute continues to support and promote the Chornobyl Solar project. In addition to the concept of the project, a preliminary feasibility study has also been developed.

We have also engaged a wide range of investors who have shown interest in the implementation of the Chornobyl Solar project.