In February and March, a campaign will be held to collect ionizing radiation sources in the Dnepropetrovsk Region

It is a new stage of work with communities and citizens which has been announced as part of the radiation awareness campaign “STEP to Safety” carried out in the Dnipropetrovsk Region for the past eight months. The goal is to collect hazardous ionizing radiation sources (IRS), which are not currently regulated by the government. 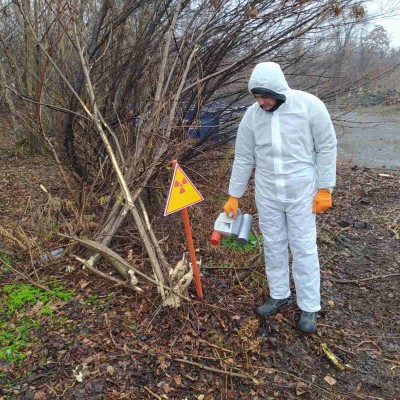 Ionizing radiation sources will be collected in Dnipropetrovsk region. 8 cities will participate in the pilot project. 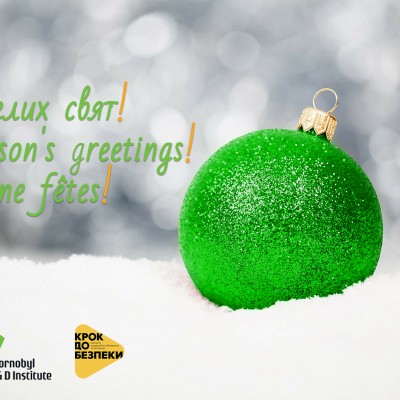 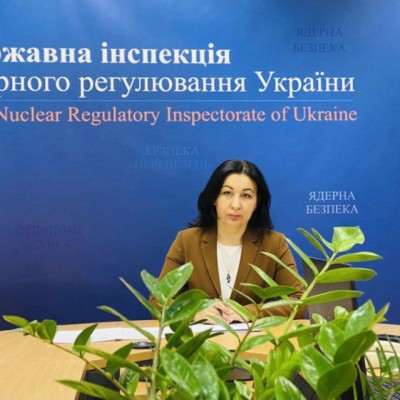 After the collapse of the Soviet Union, numerous sources of radiation in Ukraine that were used in medicine and at industrial enterprises became abandoned and forgotten. The number of such sources is unknown, and they keep endangering human life and health. Furthermore, any person who buys a source of radiation on the market may end up in jail. 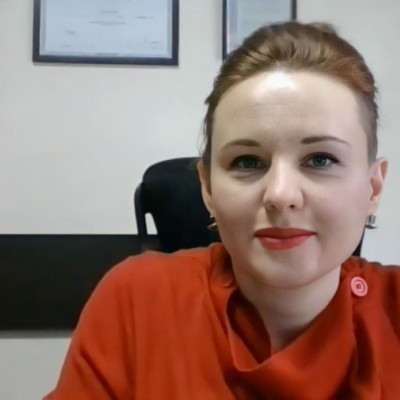 "It is important to understand where the danger comes from": Yulia Balashevska on the need to inform people about radiation safety

After the collapse of the Soviet Union, radiation sources used in medicine or in industrial enterprises in Ukraine were forgotten or abandoned. The number of sources is unknown, but they continue to be dangerous to human life and health. Moreover, any purchased source of radiation may result in imprisonment for the purchaser. 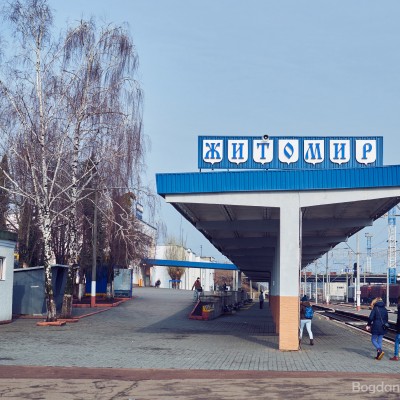